You are here: Home / Blog / North Carolina Allows Parents to Adopt On Their Terms 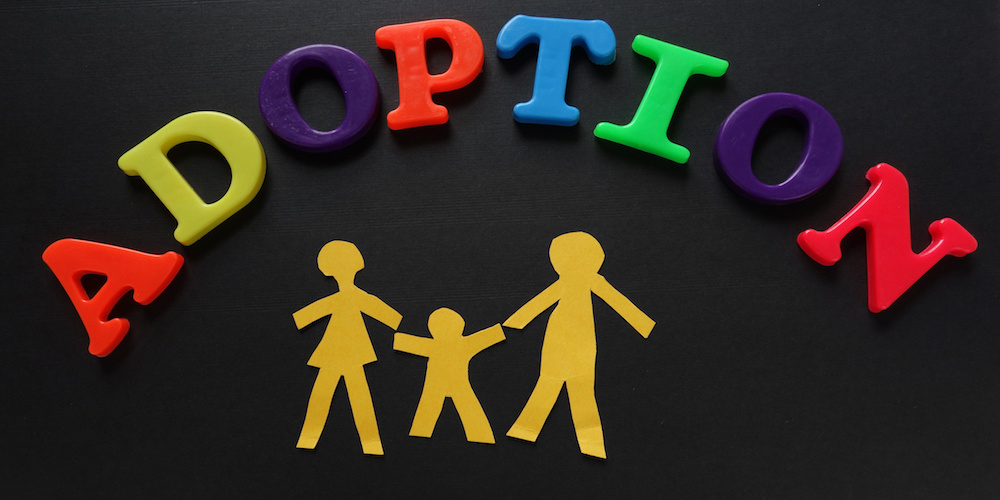 In September 2016, Samantha Snipes waited on standby for a flight from Atlanta to Raleigh. She was scared and alone. She was due to give birth to a son in three weeks. Samantha had just broken up with the child’s father.

Fortunately, Samantha got the last standby ticket and took her seat on the plane. She began to share her story with the woman seated next to her. Moved, the woman gave Samantha her phone number with instructions to call if she needed anything while she was in the Raleigh area.

Three days later and three weeks early, Vaughn made his entrance into the world. Still alone and without options, Samantha called the woman that she met on the plane. The woman decided to come visit Vaughn and Samantha.

During the visit, Samantha suggested that the woman become Vaughn’s mother. The woman said yes. Soon after, the woman became Vaughn’s legal mother through a North Carolina adoption.

Adoptions in North Carolina are unique

Even when an adoption is open, North Carolina law says that in general, adoption records are sealed. That means that the complete adoption file is not open for general inspection as a matter of course. A child that wants information about their birth parents may have trouble getting it without consent from the biological parents.

What does North Carolina law say about closed adoptions?

The law that governs adoption records in North Carolina is North Carolina law 48-9-102. The law says that records that are created in the adoption process are sealed. The only record that is public is the official decree of adoption.

North Carolina law says that records are even confidential during the adoption process. Records remain sealed after the adoption is finalized. The state keeps a centralized record of adoptions, but members of the public can’t access it.

The biological parent can send letters and cards to the agency. They can even send gifts. The intermediary agency can deliver these items to the adoptive parents without revealing anyone’s identity.

Can a biological parent have visiting rights after an adoption?

How do I know what’s right for me?

Most adoptions in North Carolina involve some amount of information exchange. It’s up to the parents involved to determine what type of adoption they want to have. There are pros and cons to each type of adoption. When a biological parent knows who they want to adopt their child, they already know the adoptive parent’s contact information. An open adoption can leave open a line of communication in case adoptive parents have questions about the child’s family health history. However, if parents prefer to have a closed adoption for a sense of closure and privacy, North Carolina law allows for it, and there are agencies ready and able to facilitate it. A North Carolina adoption attorney can help you choose the best option for you and your family.

Are there other ways to find a biological parent?

With the advent of modern technology, North Carolina law may not be enough to stop a determined child and biological parent from finding each other. Of course, while a child is a minor, their upbringing is left to their legal parents. However, once a child becomes an adult, they can take advantage of DNA profiling companies. These companies help individuals test their DNA and place it in a database in order to find blood relatives. If a person finds a blood relative in the database, they can put the pieces together without ever reviewing a court order.

How can a lawyer help?