You are here: Home / Blog / What Happens to an Adopted Child During a Divorce? 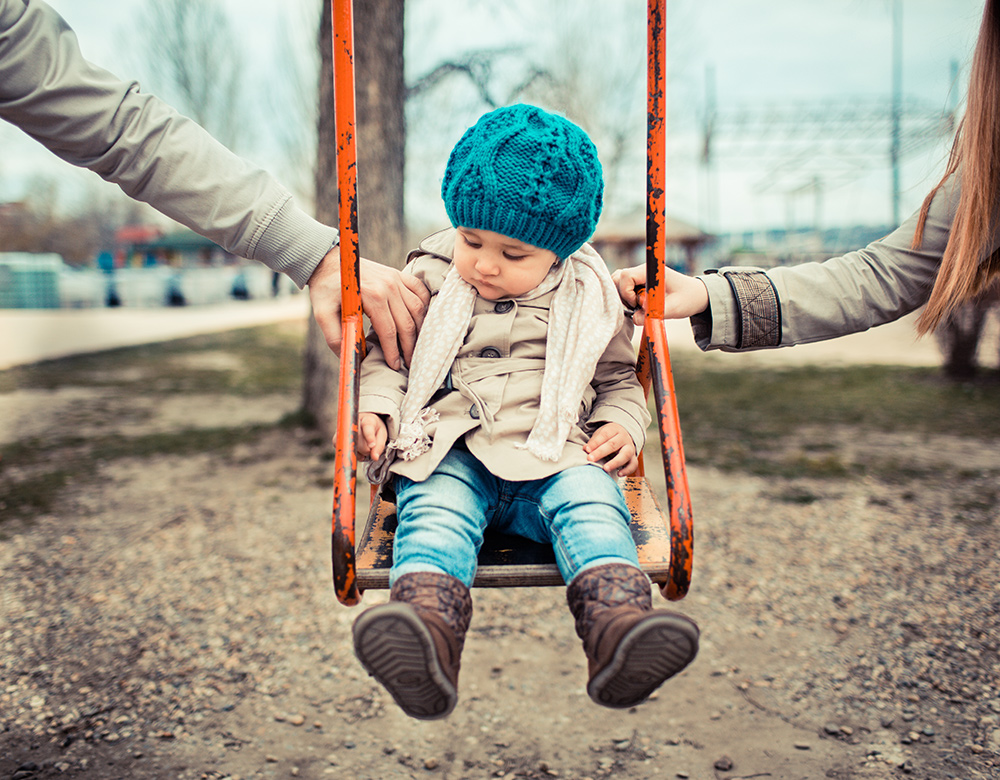 When a married person adopts a child, they must adopt the child with their spouse. The child becomes the legal child of both spouses. Just like divorce occurs in the general population, couples who adopt may also find themselves in divorce proceedings. When that happens, you might wonder what happens to an adopted child in North Carolina. Here’s what you should know about what happens when a couple with an adopted child divorces in North Carolina:

The rules are generally the same

Even though adopted children have the same rights that all children have in a divorce proceeding, there are still some special things to keep in mind. An adopted child may have special needs. There are also unique financial considerations if an adopted child receives a state adoption subsidy. It’s important to identify and address the special circumstances that may apply when a child has been adopted.

Both parents have the legal right to seek custody

Both parents may ask the court to award them custody of an adopted child. Even if one parent has a biological relationship to the child, neither parent has a preference based on a biological relationship. Each parent is a legal parent to the child, and the court determines child custody based on the best interests of the child given all of the circumstances present in the case.

A custody order for an adopted child can be flexible to meet the specific needs of the child. If the child has special needs, the court may take those needs into account. The custody order may be very specific if it’s necessary to protect the best interests of the child and meet their physical, mental and emotional well being. Parents who are in divorce proceedings that involve an adopted child must inform the court of special circumstances surrounding the child so that the court has the information it needs to make a decision that reflects the child’s best interests.

The child has a right to child support

Just as any child has a right to the financial support of their parents after a divorce, adopted children have the same right to financial support from their parents. If you’re divorced, child support determinations are the same as they are in all cases. The courts base child support awards on the income of the parents and the needs of the children. The courts can consider special needs of the children and extraordinary expenses when they make a determination of child support.

One unique issue that may arise in a divorce proceeding that involves an adopted child is what happens when the child receives an adoption subsidy payment. The payment may be several hundred dollars each month. Even when parents divorce, the adopted child continues to receive this payment until they reach the age of majority. The question becomes how the payment factors into the court’s determination of child support.

The parent who receives the payment on behalf of the child most certainly argues that the payment doesn’t relieve a parent of their obligation to financially support their child. They say that they should be able to receive the adoption subsidy on behalf of the child and still collect full child support for the child. On the other hand, the parent who pays support usually argues that the subsidy is meant to meet the needs of the child and that any additional child support payments amount to a windfall for the receiving parent. They generally ask the court to offset the subsidy against any child support payments that are otherwise due to the recipient parent.

North Carolina courts agree that an adoption subsidy is the property of the child. They typically rule that the paying parent must pay support even in cases where the child receives a subsidy. However, the court is still allowed to consider the entire set of circumstances present in the case and determine what’s necessary to meet the needs of the children. For example, in cases where each parent has parenting time, the court might apportion the amount of the adoption subsidy between the parents based on their respective shares of parenting time.

Can we make an agreement about custody when we adopt the child?

You may be wondering about adopted children and divorce before you complete the adoption process or before you begin a divorce. With custody and child support determinations so critical to children and their parents in any divorce proceeding, you may be wondering if you can work with your spouse to create an agreement that determines child custody in the event that you get divorced. You might wonder if you can create a postnuptial child custody order that goes into effect in the event that you get divorced in the future.

In North Carolina, child custody agreements that parents enter into before divorce proceedings are unenforceable. The courts don’t enforce prenuptial or postnuptial custody agreements created between parents. They consider only the best interests of the children at the time of the divorce.

The courts say that it’s contrary to public policy to enforce agreements between parents that don’t take all of the circumstances into account that exist at the time of the divorce. If you’re considering adopting a child, it’s important to understand that the courts do not allow you to create a child custody agreement that applies in the event that you get divorced. It’s up to parents to prove that the custody arrangement they’re seeking is in the best interests of the child at the time of the divorce.

Protecting the interests of adopted children in divorce proceedings

Previous Post: « What Costs Are Associated With An Adoption?
Next Post: Adoption Assistance for North Carolina Military Families »