You are here: Home / Blog / What You Need To Know About The Indian Child Welfare Act 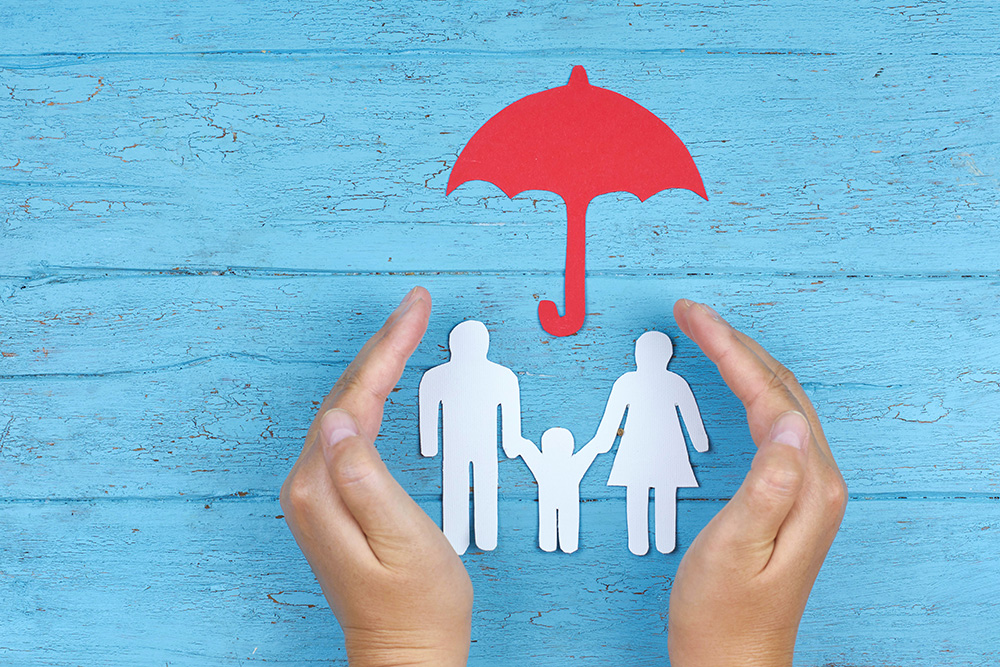 What is the Indian Child Welfare Act?

Does the Indian Child Welfare Act apply to adoptions?

Perhaps the most notable aspect of the ICWA is that it creates a list of preferences for adoptive placement of a Native American child. The courts must first look to preferences that are the top priority for a qualifying child according to the ICWA. If no qualified and willing adoptive placements are found, the court may then move down the list of priorities in order to find a placement for the child.

Does the court have to follow priorities under the Indian Child Welfare Act?

The court may deviate from the order of priorities for good cause. Good cause might include the preference of the biological parents or extraordinary needs of the child. The burden of proof for what counts as good cause depends on the state. Some states think a simple preponderance of the evidence is enough while other states want more convincing proof of good cause.

Another important part of the Indian Child Welfare Act is the amount of time that a person can challenge an adoption. A person with standing has up to two years in order to challenge an adoption on the grounds of fraud or duress. If you’re adopting a child and the ICWA applies, it’s important to remember that a person with standing may step in and challenge the adoption for up to two years after the adoption is complete.

A parent may consent to an adoption even if the Indian Child Welfare Act applies. In an ICWA case, the parents must consent to the adoption in writing, and the consent must be recorded before the judge. The judge must be satisfied that the parent fully understands the consequences of their consent. They must find that the parent understands the consent in English or they must arrange for translation of the proceedings. A parent may not consent to the adoption until at least 10 days after the child’s birth.

Both federal and state courts have the right to challenge jurisdiction in Indian Child Welfare Act cases. It’s important to work with an attorney in order to file your claim in the right court. The ICWA continues to be the subject of review and scrutiny. On October 4, 2018, a court ruled that the ICWA unlawfully gives some children preferential treatment in adoptions. The State of North Carolina was not involved in the lawsuit, and it’s important to continue to comply with the ICWA’s requirements any time that you pursue an adoption that may involve a Native American child. Compliance with the ICWA can help you ensure that your adoption is complete under North Carolina and federal law.

Previous Post: « The FMLA And How It Applies To Adoptive Families
Next Post: What Adoption Assistance Does North Carolina Offer? »